3 Trends That Got Too Big

Home Blog 3 Trends That Got Too Big

Ever loved a style trend so much and realized that everyone else loves it too? Not everyone likes twinning, especially when there are a hundred others sporting the same style. If there’s one thing true about fashion, it’s that it’s always in an exasperating state of flux. But once in a while, a fad becomes so popular to the point that it’s all you’ll see for the rest of the year (or more). It’s all over the internet, on IG shops, and once it hits that territory, uh oh, it might be time to let it go. Below, trends that you probably still see… and wear. After the big mod reign in the 1960s, the art of blocking made a resurgence on the runways. The combination of a super saturated hue with another equally bright tone was so photogenic, it was the perfect trend to shoot for editorials and on the streets. The trend lasted for a few more years until it trickled down. A year ago, we tried to define the term normcore. It paved the way for the rebirth of the Birkenstock and ugly shoes, man-repelling jeans, and jogger pants. But now, a more polished adaptation of the “normal” look paired with the still ongoing sneaker. That, we’re happy to say, is still here. Print on print happens when two opposing yet complementing patterns are paired together to make an ensemble. After the grungy and denim-filled ‘90s, the rise of the prints became a trend again. Much like the designs back in the ‘50s, ‘60s, and ‘70s, they were vibrant, happy, and unbounded. The trend may have taken a step back now, but they’re still very much visible. The difference? Instead of pairing two different patterns, one design cut from the same cloth is made into separates as in: co-ords. 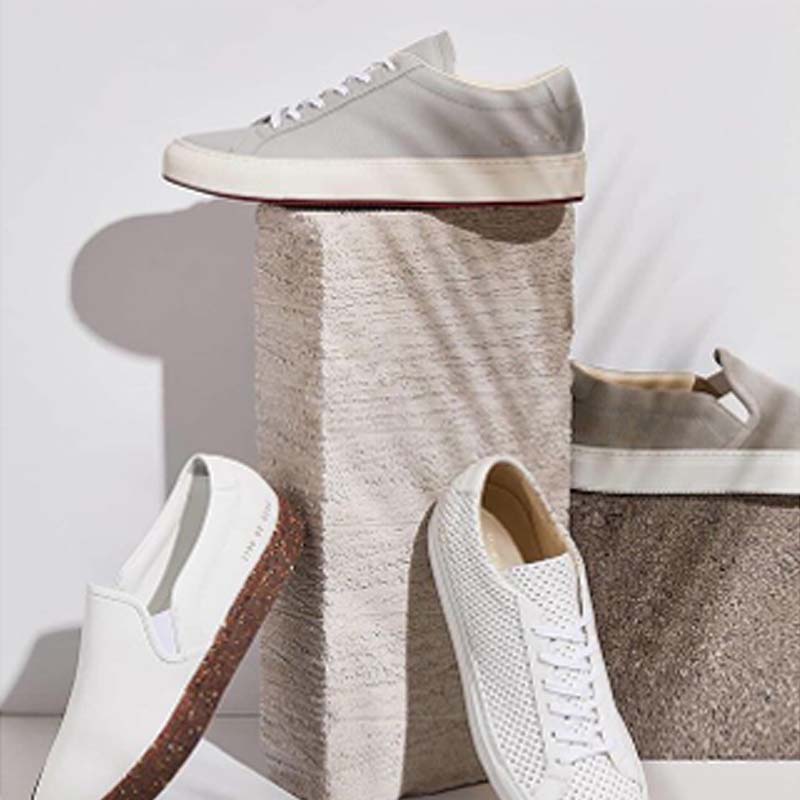 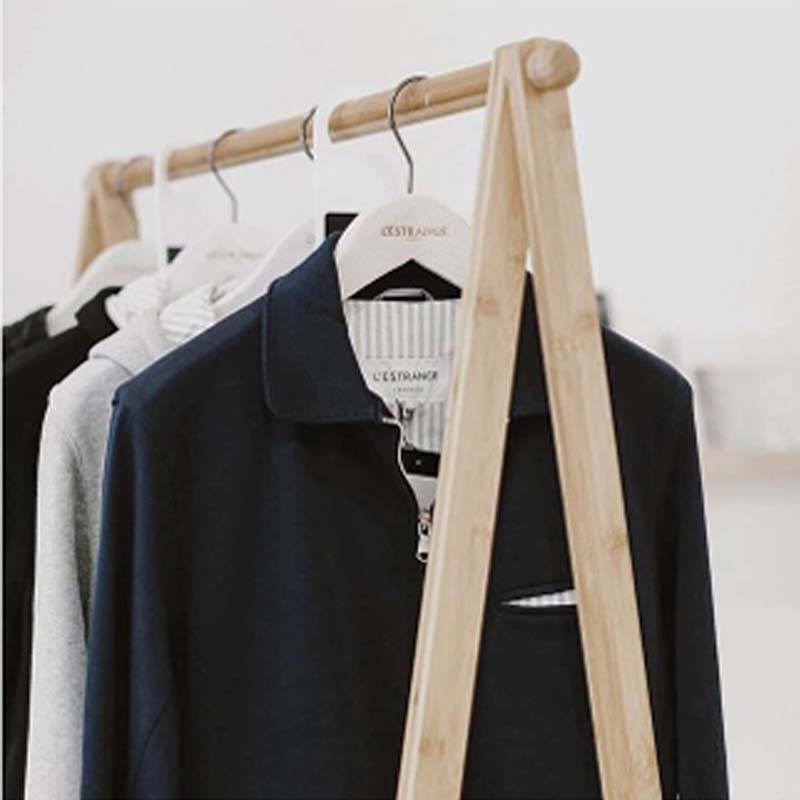 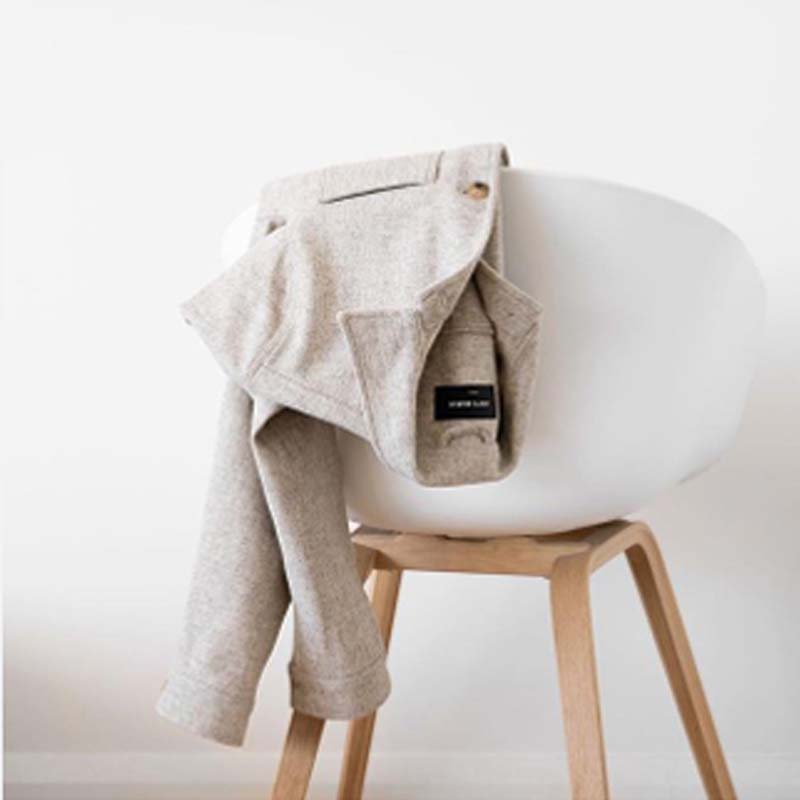 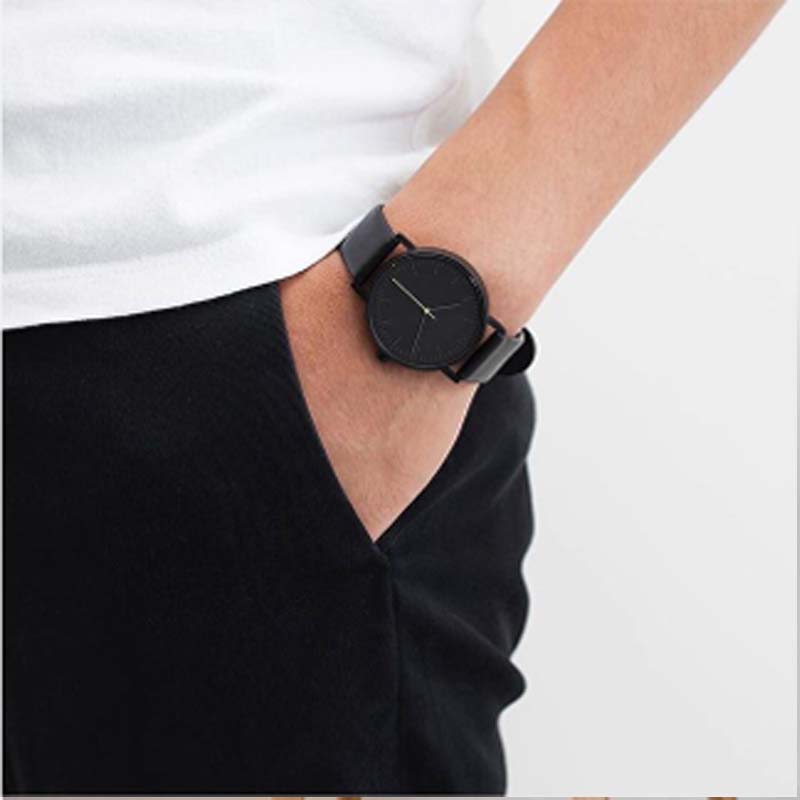